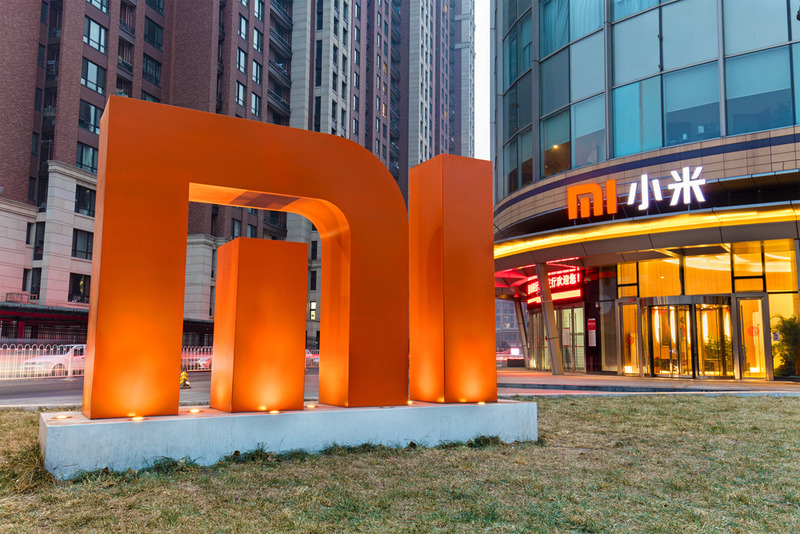 What comes to mind when Xiaomi gets into the picture? Smartphones, smartwatches, home entertainment, appliances with cloud interface, and other consumer gadgets lead the products of this electronic giant.  Xiaomi is also an Internet company that creates innovative products connected to a platform by the Internet of Things (IoT). The company is focused on quality and efficiency through continuous innovation of products and services.  Xiaomi is now into electric scooters that may just as well be the transport of the future in urban communities. Thus, the Xiaomi A1 electric scooter was born, offering a solution for residents in the urban communities while helping the environment with its friendly usage of energy.

The Xiaomi A1 Electric Scooter

The Xiaomi A1 electric scooter is rolling out of assembly plants with features that will suit urban dwellers in their short commute. These practical mopeds depict what is to come of urban transportation of the future. The model has a weight of 115 pounds powered by a 750 watt motor with a top speed of 15 miles per hour as per the speed limit of mopeds prescribed by traffic management in China. But given the power the motor provides, it has the capacity to go as faster than the given speed.

The Xiaomi A1 has a range of 37 miles while A1 Pro travels a maximum distance of 43 mile per full battery charge. Batteries are removable and are replaceable when charging your spare power cells. The A1 has a 768 watt battery while the A1 Pro has a 960 watt capacity. It has charging time of 7 hours and 30 minutes. Both models have hydraulic front brakes and drum brakes at the rear.

Additional Features of the Xiaomi A1 and A1 Pro

The Xiaomi A1 and A1 Pro Models have weatherproof touch screen dashboards installed as part of the advanced features that go with them. The digital display allows users to hook up with the integrated satellite navigation; you could also play your favorite music through a smartphone via bluetooth interface. Essential function is also on display like the speed, battery life and the power released by the motor.

Another cool feature that the Xiaomi A1 models deliver is the voice control feature. Works well with the internal GPS, 4G, and bluetooth connectivity that is voice or touch screen activated and controlled. Here is another feature that could aid the navigating rider, a built in 1080 camera on the front part of the unit that records the journey for 90 minutes on the mopeds. The units have the My Bike app that allows the owner to locate them by sending photos from its camera of the present surroundings directly to the user’s smartphone.

The models come with 14-inch tires and motorcycle dual fork level suspensions on the front. It has dual spring shock absorbers at the back. Xiaomi collaborated with 70mai in producing these new models. Price starts at $424 for the A1 unit and $566 for the A1 Pro. The models are available in five colours – White, Red, Blue, Yellow and Grey,