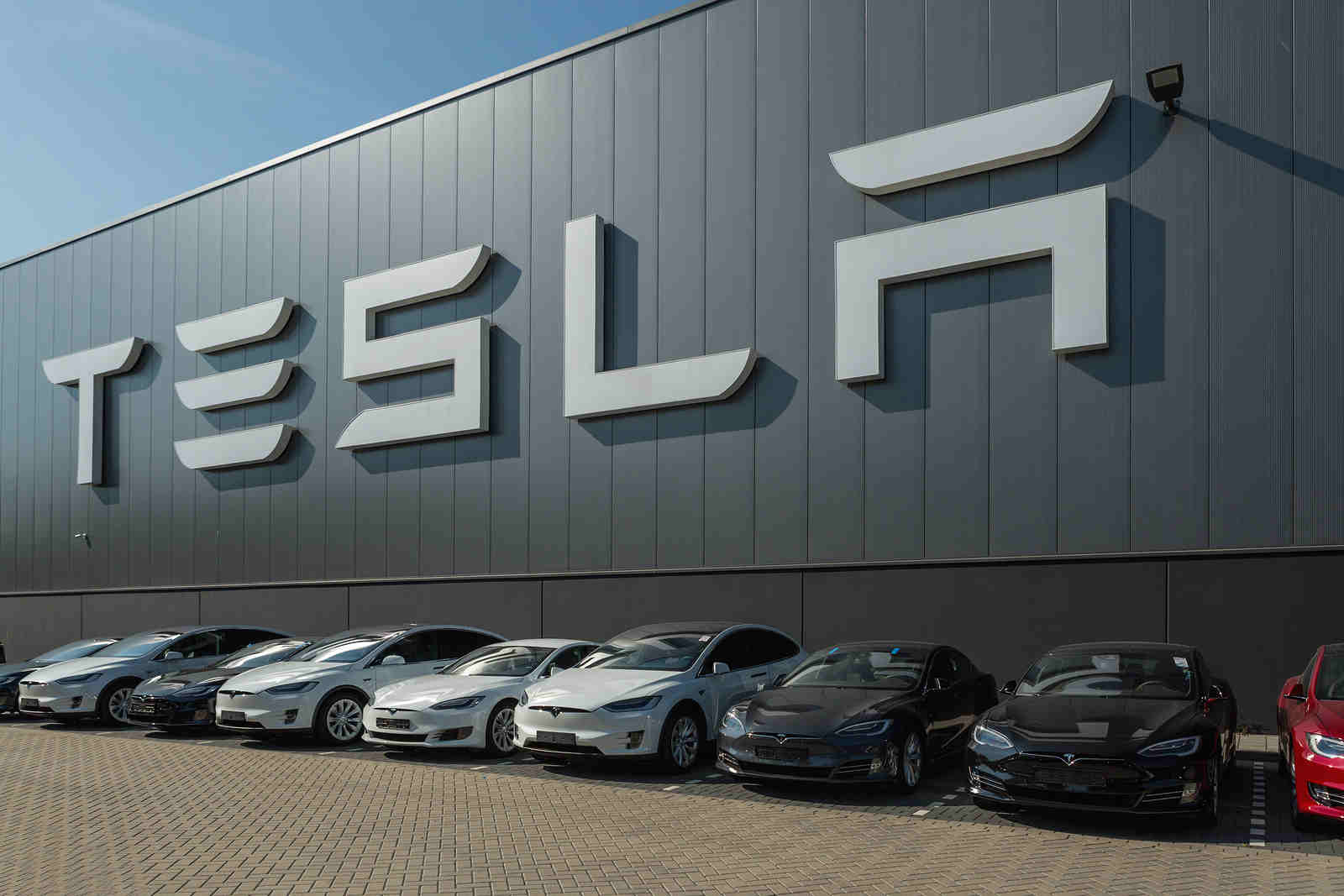 Tesla may have just unveiled what could be considered the fastest electric car to date. Thanks to the latest battery technology, the company has taken a major leap in the electric vehicle industry. Recently, its  Chief Executive, Elon Musk, revealed that the company will also soon offer the upgraded version of their battery pack that will essentially be the force behind the extended range of the company’s two Evs, namely Model S and X.  The increase in acceleration is currently the highest among all existing electric cars today.

During  the press conference that took place back in August,  Elon Musk  highlighted that having been able to produce the fastest electric car today is one of the profound milestones that would help convince people from across the globe that the use of electric-powered  vehicles is, indeed, the future. The question is – what can we expect from the battery pack that powers the fastest electric car today?

For everyday use of the car, acceleration is considered as a fairly irrelevant factor. However, Elon Musk has a different mindset about this and even gets excited at the thought of producing fast accelerating cars. For him, in order to make people get excited or electric cars, he needs to explore those factors considered as ‘irrelevant’.  His mindset also speaks of his idea that the more people get excited with the new concepts, the faster they will actually but one. The irony and the conflicting perspectives have paved way for the creation of the battery that would power up today’s fastest electric car.

The Latest 100 Kilowatt Per Hour Battery

The key to the fastest electric car today lies on a 100 –KWH battery pack that extends its range beyond any other range of other electric vehicles. The new Model S, for example, can now reach up to 300 miles or 482 kilometers on a single changing.  Under the favorable weather, Musk also revealed that a driver could  reach Los Angeles from San Francisco even without recharging on the way. This is truly one milestone that would challenge other electric vehicle manufacturers to date.

Without a doubt, the announcement on the latest  battery innovation of Tesla has become a massive game changer in the industry of electric vehicles. The capacity boost of up to 11%  has become instrumental for Tesla to break its own records. The first record broken is the making of the Tesla Model S P100D  with Ludicrous as the first EV to ever possess an outstanding range of more than 300 miles. Yes, the model can go up to a maximum of 315 miles.  This is almost twice or even thrice of the average range of other EV models. Unquestionably, the model is now regarded as the fastest electric car available on the market.

The second record refers to the said car as the world’s fastest accelerating mass-produced electric vehicle. The fastest electric car can go from 0 up to 60 miles per hour in just 2.5 seconds.  The second record broken by Tesla has now rivaled two other car models that held the same title for the longest time – one is Ferrari’s LeFerrari and two is Porsche 918 Spyder.  While their acceleration is almost the same as  Tesla Model S, the price range is still on the two opposite poles. The Porsche 918 Spyder and LeFerrari are still sold for a staggering $1M  per unit.

Aside from mentioning the potential maximum power of the fastest electric car and  of the company’s latest battery innovation,  Tesla has been a relaitively mom on the details of their new 100 kWh cells. However, the CTO of the company had shared an intriguing information about it during the meeting with the press on the P100D model. As per JB Straubel,  the latest battery required a complete redo on its internal cooling system. The ‘redo’ itself  has been instrumental in the production of the fastest electric car.

According to tech and innovation experts, to overhaul the internal cooling system actually meant that Tesla had to do away with an old system of glycol-filled ribbon. In the past, the company made use of glycol that is filled with the ribbon in order to keep the temperature down and control the heat. However, in order to power up the fastest electric car, such cooling system is found insufficient  and ineffective. As for the new 100kWh battery pack, Tesla started to work on temperature-reducing technology by replacing the glycol with thin aluminum fins. These fins are placed between the battery cells and are used to conduct the heat and transfer it to a cold plate beneath it.

Experts believe that the use of aluminum fins instead of glycol leave more space for more battery cells to be included in the system.  While this was not exactly mentioned by the top executives of Tesla, Straubel hinted that such change is also a crucial factor in producing the upcoming Tesla Model 3. The price,  the power, and the maximum driving range of the fastest metric car model are all dependent on the new battery. This could also be one of the top reasons as to why the upcoming Model 3 has already earned the title of the fastest electric car to date.

When it comes to funding, Musk shared that the upgraded battery-equipped Model S and Model X will actually be used to fund the production of a more affordable Model 3. This would likewise mean that the step is to make the fastest electric car to be more affordable.   Model sand X with the old battery system costs around $108 K and $115K respectively.

Making Up for the Fatal Crash

It can be recalled that Tesla was under investigation for a fatal crash that took place in Florida in the earlier part of 2016.  The US Safety Regulation had been investigating the company , particularly the driver-assistance feature of its cars which is often referred to as the AutoPilot. With the controversies surrounding the crash and the  unveiling of the new battery system that would power up the fastest electric car, it is inevitable that Musk and his team have been cautious on the new project. In addition, Musk had also clarified the matter on the fatal crash, stating that a new updated software was already nearing the completion. This targets the material improvement of the fastest electric car and Tesla’s other car models’  autonomy.

The news of the battery upgrade also came about after Tesla purchases SolarCity Corp. The measure was said to be part of the preparing for next year’s launch of the fastest electric car, Model 3., which is currently being produced by Tesla.  The company offered to acquire the solar panel installer sometime in August and SolarCity has given the green light as well.  With these steps, it can be inferred that Musk is a step closer to  creating a 100% carbon-free energy source and transportation company. His goal is to go beyond the production of the fastest electric car but to create a highly sustainable transport system.