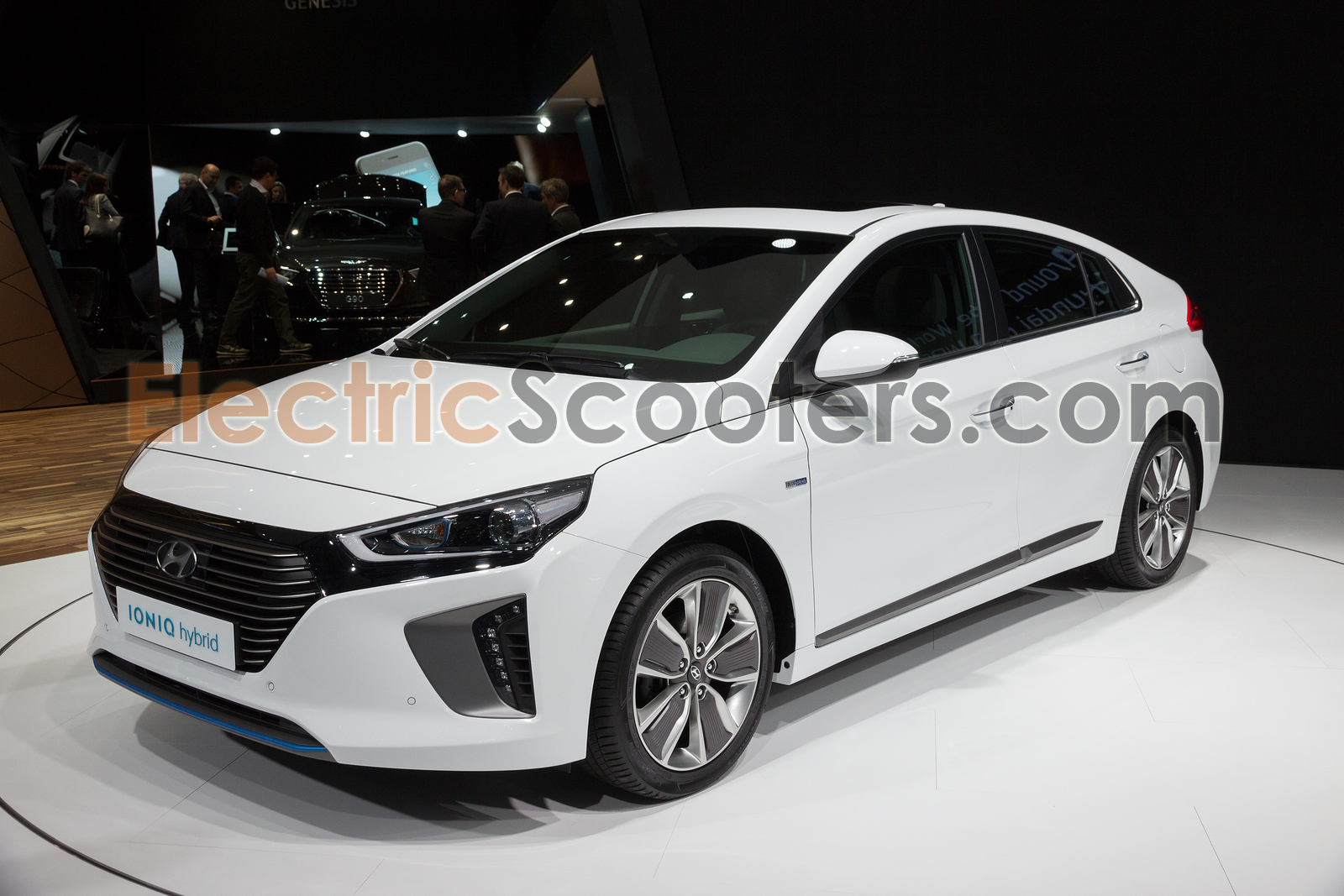 We are down to the last few months of the year and for Electric Vehicle enthusiasts, this only means one thing – it is almost time to welcome those best electric cars in 2017 .  The year 2016 has shown immense promise when it comes to production and even government support to the use of electric cars. While there may possibly change on car incentive programs as demonstrated by the series of modifications this year in certain states this year, the need and interest in electric-powered cars will continue to draw more attention in finding the best electric cars in 2017.

Electric vehicles (EV)  have become an ultimate choice for many drivers due to their long list of advantages. Top benefits of driving an electric or hybrid car include the massive reduction in emissions which is highly advised at present. Secondly, the quest for a more sustainable transportation option has likewise prompted a change in consumer preferences when it comes to finding a car. The incentives provided by the State and the Federal governments were also proven to be enticing.  These reasons and many others will continue to drive first-time and experienced drivers to find the suitable vehicle for them from the best electric cars in 2017.

The question now is – what can we truly expect from the manufacturers of electric vehicles next year. For one, drivers and car enthusiasts may look forward to a range of upgraded EV models released this year of a few years ago.  Many of the car makers are now in the process of bringing updated versions of their earlier-released cars to the table?  The 2017 models of these cars offer a fresh take on better car mileage, performance, and maintenance. It is also important to note that there were only three electric vehicles which have sold more than 10,000 units in the US since the onset of 2010. These models are BMW i3, Nissan Leaf, and Tesla Model S. Will these models make the cut on the best electric cars in 2017? Read on to find out.

Probably the 2017 model with the earliest release date,  the 2017 BMW i3 is set to wow car enthusiasts as early as September 2016 and may instantly become one of the best electric cars in 2017.  This electric vehicle is expected to let drivers cruise for more than 100 miles before the battery charge gets depleted.  As with the 2017 Hyundai Ionic Electric Car, the baseline price for these units is yet to be announced. It is also quite interesting to note that while the i3 remains to be one of the best-selling BMW models, the carmaker remains quiet about the upcoming model. So, how is BMW doing to make this one of the best electric cars in 2017?

According to industry insiders, the manufacturing of the 2017 BMWi3 model has started in Germany last July. Therefore, it is expected that the first batch of units will be introduced this fall.  Many owners of the first i3 models are now wondering if the older model can be made retrofittable so as to allow the 2016 models update their cars? Regardless whether this is possible or not, one thing is for sure – that the 2017 BMW i3 model can surely be qualified and be among the best electric cars in 2017.

The base price o $37, 500 per unit may be a bit hefty on the pocket, but please note that this car is set to become one of the best electric cars in 2017. The mileage of up to 200+ makes this model a promising one. The mileage can be reached before the battery gets depleted. This model is equipped with a 60-kWh Li-ion battery pack which makes it the first ever mass-priced electric car with 200 miles range.  This brand new model was first announced by the CEO of GM Mary Barra back in 2015 during the Detroit Auto Show. To those who cannot wait to have their hands on one of the best electric cars in 2017, you simply need to wait for a couple of months as the 2017 model is expected to arrive as early as November of this year.

It is quite evident that General Motors has only been giving limited details about the 2017 Chevrolet Bolt EV. However, one of the most interesting announcement made so far about the car is that the company was looking into an unprecedented partnership with Korean industry giant LG to make sure that the technologies to be used in this model will make the EV at par with the world’s best. It is likewise interesting to see where the partnership between these two companies will take them in terms of producing the best electric or hybrid cars. Aside from its high potential of becoming of the best electric cars in 2017, this model is set to replace the 2016 Chevrolet Spark EV altogether.

During the latter part of 2015, Ford had made an announcement that it was in the process of creating new and certainly better battery packs with much longer range. The new model offers better charging capability and longer range and may very well become one of the best electric cars in 2017. The current version of Ford Focus has one of the lowest ranges of the electric vehicles. While most EV’shave mile range of at least 90 miles and higher, the Ford Focus only has 73 miles.  To wow its old and upcoming clients, Ford has committed to providing a car with a fast-charging capability via a system called Combined Charging System (CCS). This can certainly give Ford a good fighting chance to be considered as one of the best electric cars in 2017.

Many Ford users are now keen on knowing how Ford will further develop and innovate its electric car series to better suit the drivers’ needs and to stay competitive on the market. More  importantly, it is likewise intriguing to know whether Ford Focus can claim a spot on the list of best electric cars in 2017. The company also has the Model E in the pipeline. This model is set to  be the Ford model with a 200-mile range for both electric and hybrid models.

Take the 2017 Hyundai Ionic Electric Car for a Spin  Soon

Ready to take the world by storm in  the early parts of 2017, the 2017 Hyundai Ionic Electric Car is also set to be the world’s first car that offers a choice among g three powertrain namely, battery-electric, plug-in hybrid, or hybrid-electric. Hyundai intends to sell the Hybrid version first, then followed by the electric version.  This car is expected to have a mile range of up to 110 miles with the power produced by its 28-kWh lithium-ion battery system.  Although the baseline price of this model is still yet to be disclosed, it is already being seen as one of the best electric cars in 2017 to look forward to.

The battery pack system is mounted in the load bay of the body underneath the rear seat. This is quite different from the other electric cars where battery packs are mounted beneath the floor plan. The battery used for the model is similar to that of the Kia Soul EV. However, the cells used for these two battery backs are completely different. Hyundai likewise revealed that if a bigger capacity is needed, then the battery system can be extended and installed in the tunnel right between the two seats.  Flexible and fresh in concept – these are two of the reasons as to why the  2017 Hyundai Ionic Electric Car is worthy of  a spot in the list of the best electric cars in 2017.

In just a matter of months, you can get to see the best electric cars the upcoming year has to offer. Will they deliver the goods well? Let’s wait a bit longer and be ready for our review. In the meantime, go ahead and learn more about the potential car models which could earn a spot on our list of best electric cars in 2017.