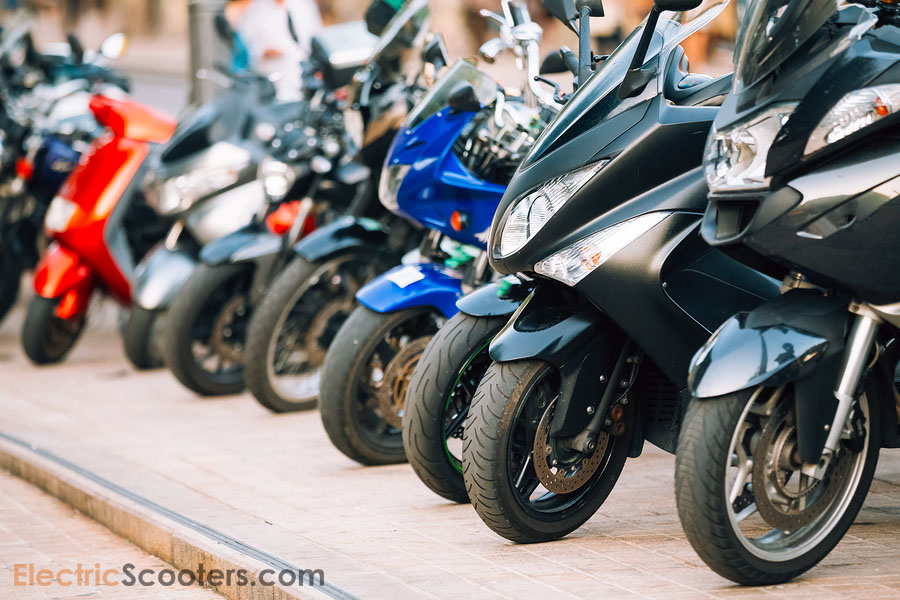 Mahindra is an established automobile manufacturing company based out of Mumbai, India. It has been around since 1945 and is ranked 21 in India’s top Fortune 500 Companies. Not only is Mahindra India’s largest SUV seller, but the company also has a major presence globally. With a global headquarters based in Italy, South Africa, and China, Mahindra relies on international automobile sales to keep the business successful. It is now looking to crack a new market – the United States.

While you might not see many cars and SUVs by Mahindra on American roadways, you could soon see a number of two-wheeled vehicles. Mahindra is testing the American motorized scooter market with its electric scooter, the GenZe. This scooter is a viable competitor to Vespa, Suzuki, and Kymco, and it costs a fraction of the price. The GenZe starts out at $3000 and is designed for commuters who are looking to quickly navigate city streets.

Mahindra will introduce the GenZe in California, Michigan, and Oregon. If the product sales well then it will expand to the rest of the United States, and then to Canada and potentially Europe as well.

A tough market to crack

Market analysts are uncertain as to why Mahindra chose to launch the GenZe in the United States, where scooters are unpopular. It is no surprise that America has a deeply rooted car culture that is hesitant to embrace low powered two-wheeled transportation. However, it wouldn’t be the first time that an Asian manufacturer used a two-wheeled vehicle to gain access to the American market. In the 70s, the Japanese company Honda emerged into the American market as a motorcycle company. After testing their popularity with motorcycles, they introduced their automobiles to America; Honda’s car sales in the United States have been a roaring success.

Another problem Mahindra might face is brand image. Americans are not familiar with Indian automobile companies, and might be reluctant to buy an Indian scooter over a Japanese or European one. Furthermore, the company has already had one failed attempt at the US market in 2010, when it tried to enter the American market but didn’t meet the safety standards.

Mahindra has already prepared a solution to ease customer suspicion. The GenZe was designed in Silicon Valley, under the guidance of qualified engineers. The company has also conducted focus groups with a number of tech-savvy, young adults. By listening to recommendations of potential customers, they have added unique features like laptop charging docks to their scooter. Another way that Mahindra has helped ease worries is by having the scooters made in America, at a factor in Michigan. Not only does this ensure that the vehicles meet American safety standards, but it stimulates the economy in a state hit hard by a declining American automotive industry.

The GenZe is a relatively low powered scooter. It reaches a maximum speed of 30 miles per hour, which means that a special motorcycle license will not be required to operate it. While it is unfit for interstate highways and high-speed motorways, it is an excellent way to navigate city streets. The scooter has a removable battery that can be conveniently charged at any wall outlet. The battery only takes 3.5 hours to reach full charge. A user can get approximately 30 miles out of one full charge.

The GenZe’s appearance is based on the vintage style of the Vespa, but with a modern, sleek twist. The GenZe is primarily targeted towards university students who are looking for a cheap, reliable way to navigate campus and towns. If the GenZe turns out to be a successful endeavor, we can expect to see a number of other Mahindra vehicles in the future.