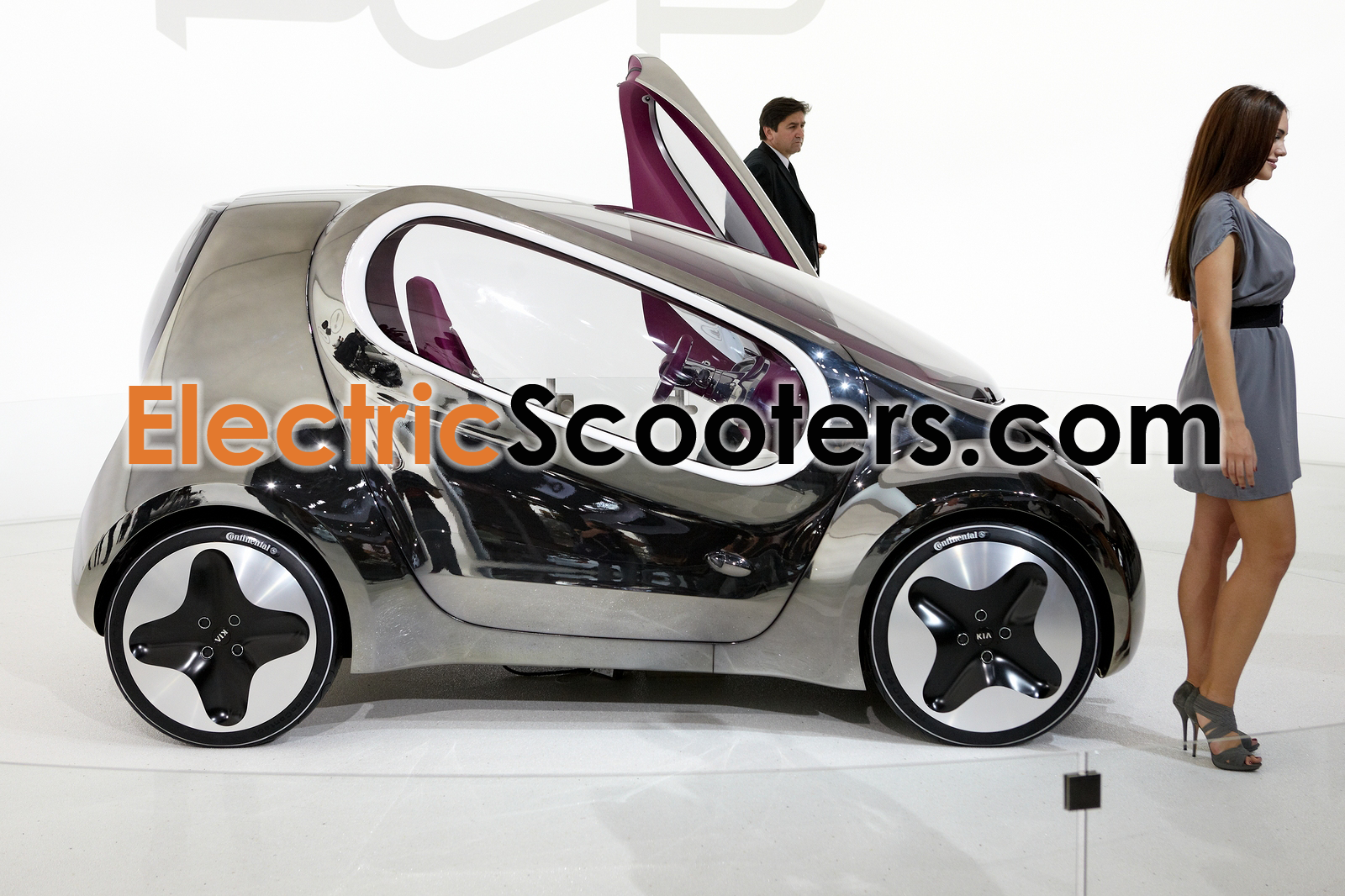 The electric vehicle 2017 sales report getting all the attention recently. As of February 2017, the number of units sold in the United States alone has been on the rise. This has been the case for 17 straight months, and the figures, as well as the purchasing trends, are giving these car manufacturing giants a positive outlook. It is no longer surprising if you will be driving an electric car by the end of the year. After all, it has been evident that many are making the switch.

As expected, more than 50% of the total sales happened in California. This is also driven by the Zero Emission Vehicle mandate of the state government. Said mandate requires all automakers doing business in the state to reach a certain page percentage sales on electric vehicles. This is part of a major objective to achieve 1.5 million zero-emission vehicles on the road of the State by the year 2025.

The Astonishing Figures Within the 17-month EV Sales Streak

The scorecard shows that in the last one and a half years, the sales started off from being marginal to getting more substantial. The last nine months, in particular, showed a staggering more than 50% of sales on a monthly basis. No wonder there has been bouts of positive reports featuring up and coming electric car models to be released in the next two years.

In a single month alone (February 2017), sales peaked at more than 12000 units sold in the US earning a boost of almost 8000 units sold as compared to the same month last year. In the second month of this year, both Chevrolet Volt and Tesla Model S were the top-selling models with about 1800 and 1750 units sold respectively. Chevrolet may have edged out Tesla, but things may change when the Tesla Model 3 becomes available sometime in mid of this year.

Such neck-and-neck competition will continue to ensue as the first quarter of the year nears. Toyota Prius Prime is also not too far behind with a total of 1360 units sold during the same month giving the two best-selling car manufacturing giants a run for their money. Leading car makers for the last 17 months also include BMW and VW Group which have sold more than 800 units in the said period.

One maker that is making a slow-but-sure growth is Ford. While many are looking forward to the release of its upgraded 126-mile range Ford Focus Electric, 200 units of the current version were sold last month. This has been Ford’s 2nd best sales result in the last 60 months. Will this company manage to shake the competition when the few Focus Electric becomes available on the market? That is yet to be seen.

It should also be noted that not all car makers are experiencing the same luck in terms of overall sales for the past few months. Chevrolet Bold EV, for instance, underwent a 200-unit decrease in February compared to its total sales in January. However, the year has practically just begun and any company, including Chevrolet, can still become a game changer and make it on top of the electric vehicle 2017 best-selling car manufacturer.

At the onset of this year, a 71% gain was recorded in sales resulting in more than 22000 units of electric cars sold. Industry insiders now strongly believe that sales will skyrocket this year with the release of the highly anticipated models particularly the Tesla Model 3, Hyundai Ionic, Chrysler Pacifica Hybrid, and the new version of the Nissan LEAF. Predictions have it that by the last quarter of the year, a quarter of million of electric vehicle 2017 sales are expected. Another interesting fact obtained from the sales stat is that there is almost an equal level of demand for pure electric car and plug-in hybrid electric vehicle. In February, PHEV demand closed at 52.9% while BEV accounts for 47.1% of the total sales.

Other Factors that Could Boost Electric Vehicle 2017 Sales

The year is far from over and the companies will continue to battle it out get the coveted Number 1 spot by the end of the year. Furthermore, there are also other external factors which could help boost their sales. One prime example is the latest rebate program to be launched in the State of New York which targets to encourage people to choose an electric car over fossil-fueled ones. Also, this program is designed to make the price of the car become more competitive.

On the first Friday of March, officials from NY State Government revealed that they are about to launch a rebate program which will take effect starting April 1st. The program focuses on providing a rebate of as much as $2000 for those who intend to purchase the plug in hybrid electric and zero-emission all-electric vehicles. This part of the statewide effort to drastically reduce the carbon emission which is known to be the biggest and most serious contributor to climate change.

According to Amy Paulin, the leader of the Assembly Energy Committee and a Westchester County Democrat, the intention to make these cars affordable so people would be easily encouraged to make a switch. Environmentalists in the said state also showed massive support to the initiative when it was officially approved in 2016. There are still many environmental advocates who find the program ‘slow’ in the process, but they remind optimistic on the positive effects of the rebates.

The top officials of the NY State Energy Research and Development Authority are now in the process of completing and tweaking the rebate program. The next step is for them to reach out to the many car dealers in the State so as to ensure that they know the ins and outs of the programs. Rebates in the municipalities have also been rolled out in line with the said initiative. Such program and the similar ones as well are likewise expected to play a part in boosting the electric vehicle sales 2017.

The initiative is also seen as a viable method to boost the use of zero-emission vehicles in the State, one project that is now slowly achieved in the West Coast. While New York is still consolidating its clean energy plans, the rebate is a good first step in promoting Eco-efficiency. It is also the hope of the environmental advocates in the State that the local officials would speed up the programs pertaining to rolling out environmental projects.

The increasing demand for electric vehicles – be it a car, electric scooter, electric motor, etc will not be able to dampen the need for oil. On the other hand, this is still seen as a colossal way to help manage and slow down climate change and address other environmental concerns. The rising number of electric car sales certainly offers a win-win scenario not only for the consumers but for the car makers as well.

Aside from its advantages from the business standpoint, the continuous rise in the EV market, as well as the strong competition among existing and up and coming EV offerings, help change the landscape of car ownership, sustainability planning, and environmental care. Lastly, the electric vehicle 2017 total sales would also calculate the lasting impacts of these vehicles as a whole.