Electric Scooter is a Viable Transportation

Electric Scooter is a Viable Transportation

Electric scooter is a viable transportation. They are a cheap and convenient way to get around town. They are especially popular in countries like China, Taiwan, South Korea, and Singapore. Electric scooters, otherwise known as Personal Electric Vehicles (PEVs) have become an inexpensive and energy efficient solution for thousands of people who have relatively short commutes within a city. Rather than buy a car and pay expensive tariffs on gasoline, insurance, and taxes, some people are opting to purchase an electronic scooter. 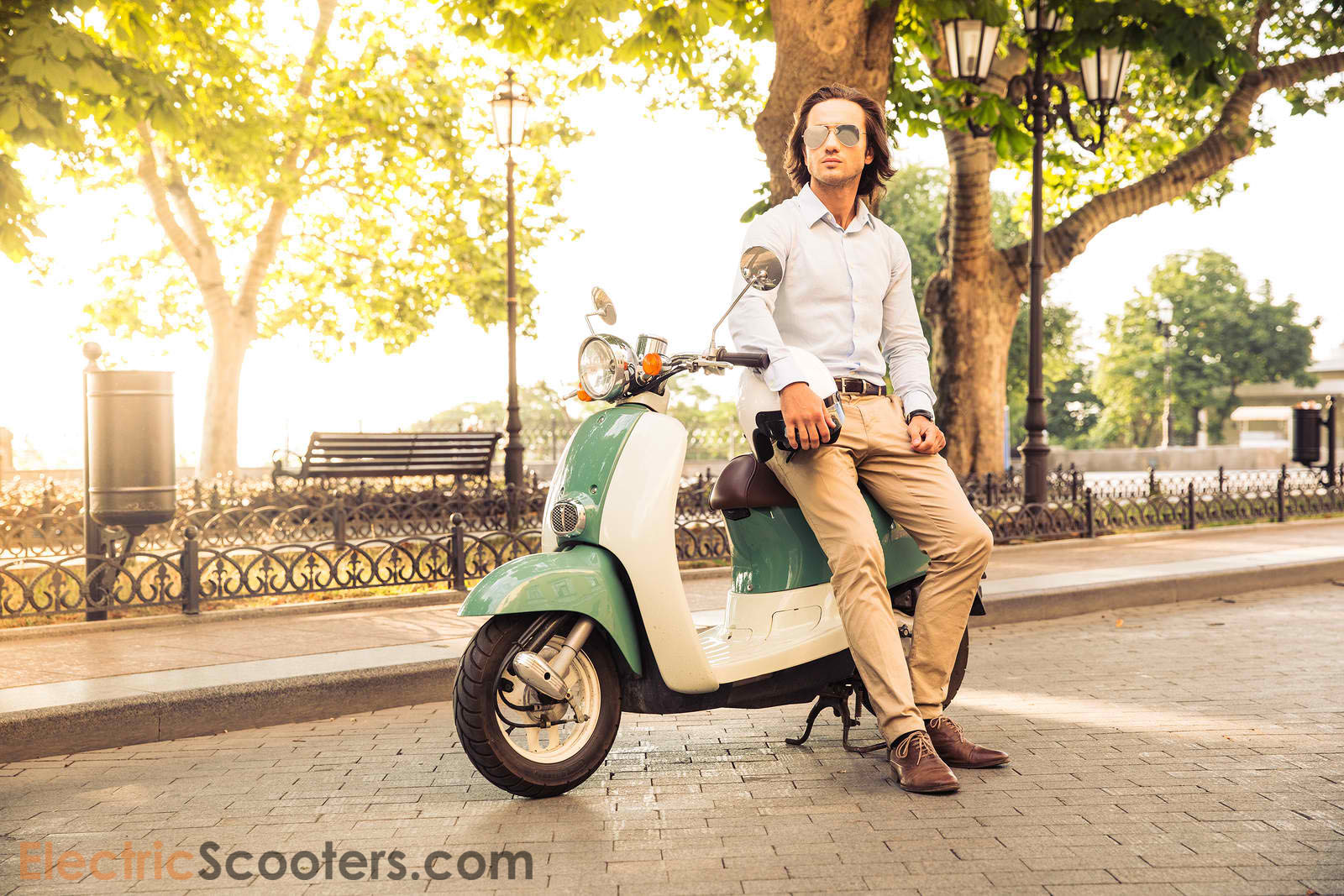 Many electric scooters can travel between 25 to 35 kilometers an hour on a two-hour battery charge. For a lot of people, that is enough time to get to and from work.  Not only are these scooters a much cheaper alternative to driving, but they also are much quicker than public transportation. People who rely on buses and rail systems have to work around timetables, and often need to walk ten to fifteen minutes to and from bus stops and metro stations. Electric scooters completely eliminate the need for this.

Electric Scooters can get you where you need to go, fast

A good electric scooter can cost up to a thousand dollars, so it is not a cheap purchase. However, they are a great way to travel short distances quickly and in a timely manner. Many scooters are lightweight and can be folded and carried, making them easy to take on long distance subway and bus journeys. Their compact nature is one of the advantages that electric scooters have other bicycles. Also, since they are 100% electrically powered, you don’t have to worry about sweating in your clothes. This is another clear advantage over bicycles and a proof that electric scooter is a viable transportation. 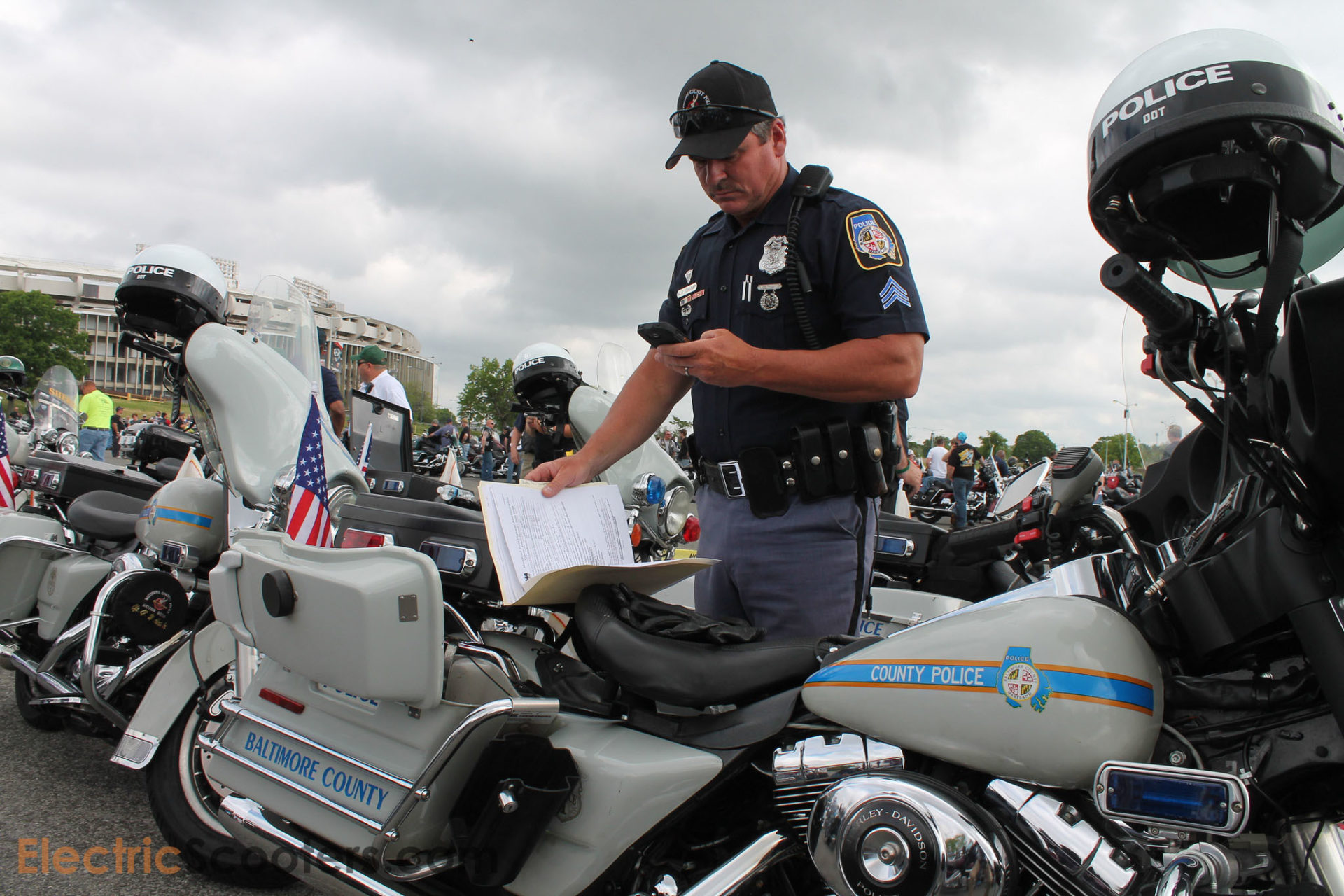 With more people using electric scooters, governments are begging the question of legislation. Should scooters follow the same laws that automobiles and motorcycles are confined to? That is a question that is not easily answered, and many lawmakers are currently exploring various avenues to ensure that electric scooter owners stay safe while traveling on public roads. 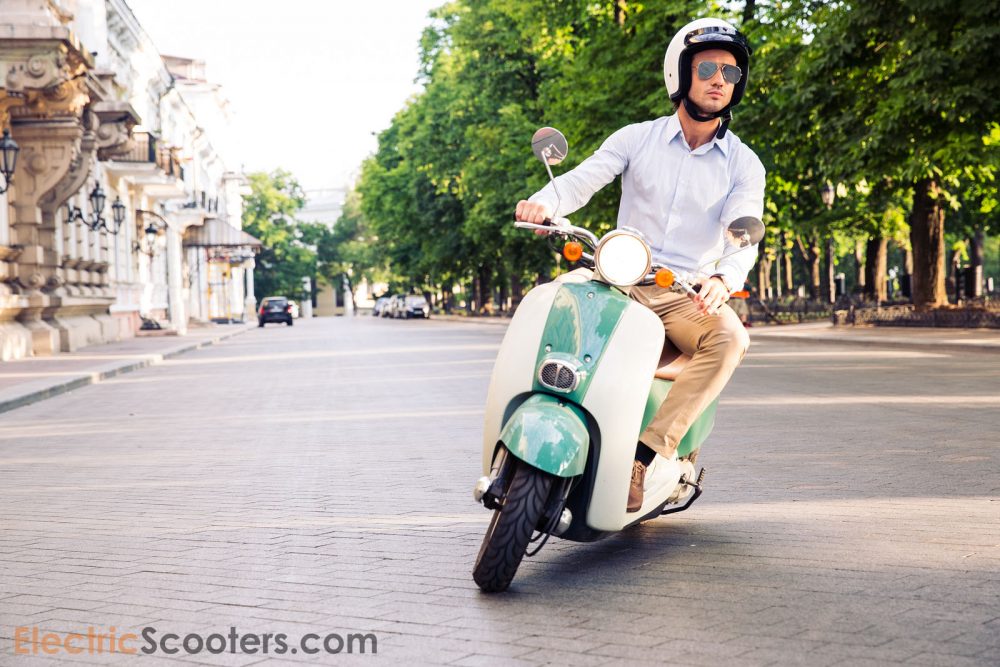 In Singapore, one electric scooter rider died from head injuries after he fell off of his scooter. Because the victim felt hat he was an expert rider with ample experience, he declined to wear a helmet. This mistake is what ultimately cost the rider his life. Singapore currently does not have any laws requiring users to wear safety gear.

Many lawmakers in the United States are debating a different topic: should electric scooters be considered automobiles? In New York, for example, a motor-vehicle is considered any type of transportation device that is powered by an external force. This means that, while a bicycle is not motor-vehicle, an electric scooter is. Most states that require motorcycle helmets on motorways also require the user to wear a safety helmet for electric scooters.

Not so Many Disadvantages

Why You Should Buy an Electric Scooter