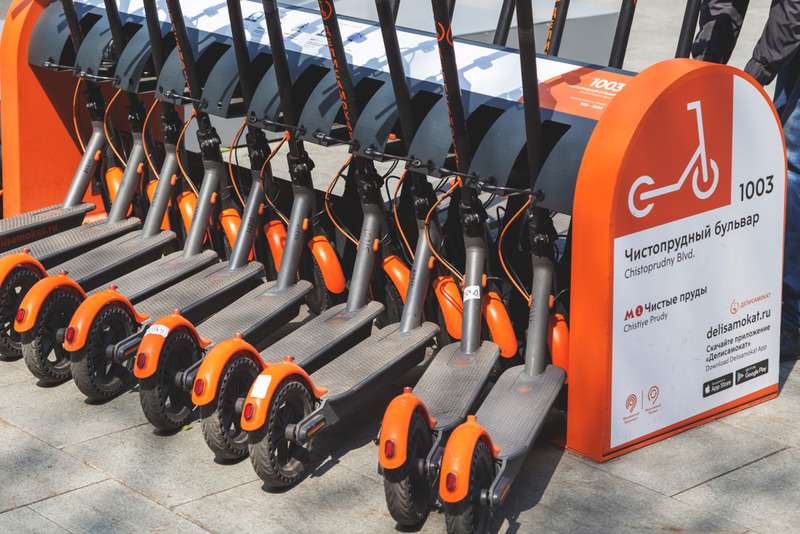 The Ride sharing business is about 10 years in existence and sprouted to be more or less about $61.3 billion and has a trajectory for growth up to $25 billion by 2025. This report by the B2B Firm Marketsandmarkets include cars and cabs ride sharing like Lyft, cab calls (Uber 2009), and micro mobility alternatives like bicycles. You can now earn from electric kick scooters.

The system of transport sharing saved money for companies that maintain a fleet of company cars and leased vehicles for the business. The ride sharing system comes as a private company providing vehicles for working people commuting to and from work or those who travel for business, especially for employees who are taking the same route.

The ride sharing business will continue to grow as urban cities increase in population with rural residents moving into metropolitan areas. Regions expected to see this growth are the areas of Asia and Oceania. Situated in these regions are China and India populated by billions that could use the ride sharing industry.

Last year, these e-kick scooter invasion happened in San Francisco without warning or introduction. Even city officials never knew of its coming to their city. The public adapted the e-vehicles that ushered in venture capitalists to pour more funding to the new player in the transportation industry.

The electric kick scooter may look like a toy but its impact to the transportation arena and its effect on traffic congestion helped the commuting public and city administrators with their concerns on extra travel and costs. The micro mobility solution also helps in the reduction of carbon dioxide emissions into our environment using electricity to power its motors around the city.

Lime, a private Scooter company reported that 30% of their electric kick scooter users took the micro mobility trip that should’ve been taken on a car. Riders commuting to and from work used the e-kick scooters consisted of 20% of its riding public. There is an impact in car usage reduction since the electric kick scooter industry acceptance to society.

Is Their Money From Electric Scooter ride Sharing?

Last year, The e-scooter company BIRD, declared that it will be selling its electric kick scooters to small businessmen who can rent out the e-vehicles from the new service e-scooter provider, the Bird Platform. The e-kick scooters provider will supply the business owners with electric kick scooters with access to the pool of Bird’s chargers and mechanics, provided they remit 20% of the rental rate for each ride to the company. Entrepreneurs can even name the e-vehicle with a brand at their discretion.

There is no limit on how many electric kick scooters the businessmen can purchase from BIRD. But the e-ride supplier cautions its partners to follow local regulations. Other urban cities limits the number of electric kick scooters plying the streets at a certain period of time. San Francisco is a city where the Bird Platform is non applicable due to the limit the city administration has for the e-scooters on its streets.

The new system is one way for the Bird electric kick scooter company to distinguish itself from the competition. The company was silently building up this system for several months now. In fact there 300 applicants in the waiting to start the business since the inception of the platform. Independent businessmen were inquiring on how to bring the Bird electric kick scooters to their cities. Bird CEO Travis VanderZanden said that the inbound requests started last year and the company is willing to help these entrepreneurs become part of the goal to become a micro mobility solution.

Economy of Being the Electric Kick Scooter Chargers

Another way to make money with the electric kick scooters is by being a charger of this emachines. At the end of the day, when the e-kick scooters are all parking and left in the streets, a freelance group will go around collecting these e-vehicles and recharge the batteries, set them up, and have them ready for the next day users. The group earns $5 per unit per charge.

This will also be the same potential group that will qualify to be business partners with the Bird electric scooter company. They are the ones getting the scooters charged and ready for the next day’s operation. They will do well managing the business of their own.

What You Need to Become an Electric Kick Scooter Fleet Operator

Business owners can earn money by being the chargers in the night of electric kick scooters or business partners by operating a fleet of the e-vehicles and renting them out to customers for short commutes.

Interested Business owners may access information from Bird, Lime, Spin, Lyft, and other e-kick scooter companies in the market. Efficiency is one of the features that the e-scooters have the preference to the riding public. The car is so inefficient when it weighs 4.1 tons to bring a 195 pound passenger from Point A to Point B.

California is where the electric kick scooter mania started and they are now in Texas, Washington DC, North Carolina and in different urban cities all over the country. It is the registration of this e-rides that became a problem for the companies. In March last year, the E-Scooter companies began deploying the e-ride without considering the permits they have to get from the city. Urban and suburban communities are starting to accept the e-rides as replacement for cars.

Visit our website at www.electricscooters.com and learn about the effect of electric vehicles in our society.