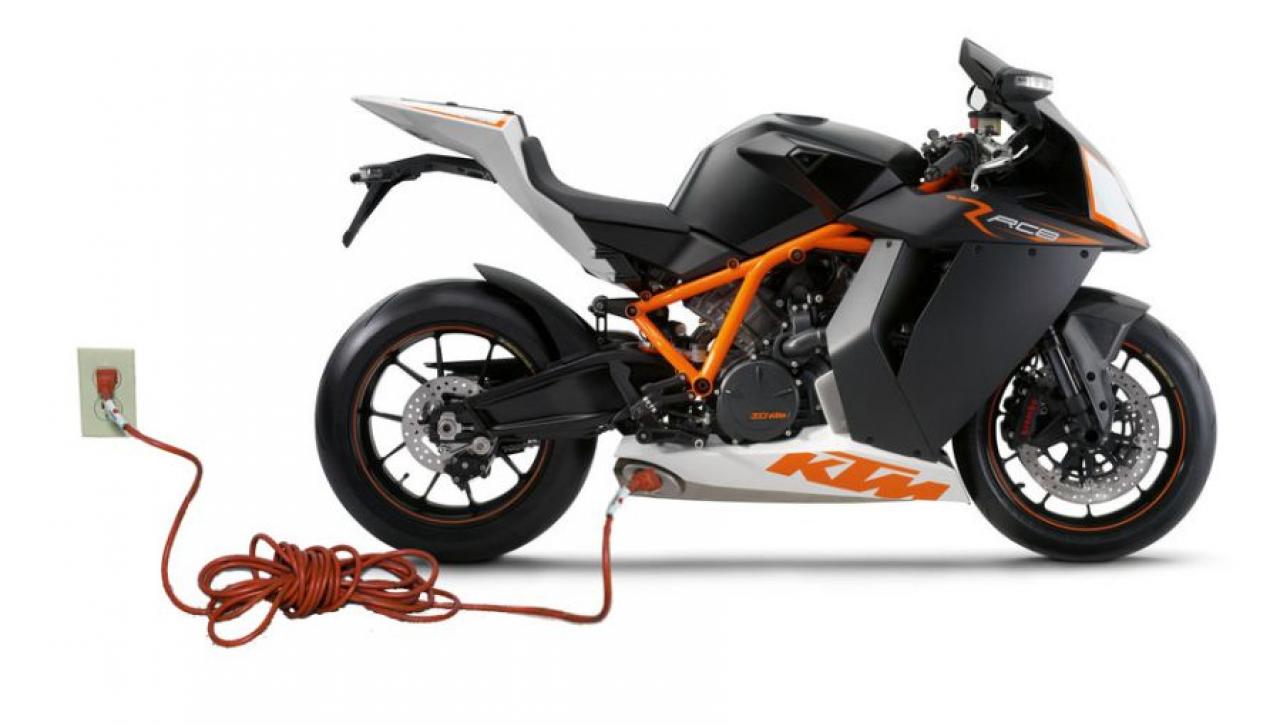 Radical and edgy are both an understatement when it comes to describing the top electric motorcycles of 2016. Without any doubt, the out-of-the-box visions of the e-bike designers were the true winners in the realm of the electric bike world. The enthusiasts and fans of the two-wheeled high-speed electric motorcycles were in for a treat the entire year. Moreover, this is an indication that the following year has so much to offer as well. Ready to know more?

The Trends in a Nutshell

If one would look back, key trends that graced the roads in 2016 include the naked bikes. These are the electric scooters and electric bikes that were stripped of the fairings and the typical windscreens. Other trends also include the retro or vintage style. These were the popular models released by British brands Norton and Triumph. The latter’s Bonneville Bobble displayed a clear fusion of the classical design and the contemporary technologies. Aggressive and deliberately edgy were the MT 10 motorcycles of Yamaha.

For sure, those radical designs made headline this year. However, we cannot discount those companies and startups that made announcements on their new and upcoming electric scooter or electric motorcycles to release next year. One of which was the Piaggio, an Italian firm. The firm is set to re-launch the iconic Vespa in 2017, but with a twist – this time, it is an electric motorcycle. Another European company that also made electric scooter enthusiasts jump for immense joy is the Switzerland-based company called Zvexx. At the latter part of this year, the company revealed the prototype of their hedonistic e-bike.

There is no doubt that 2016 also marked novel technologies which had not been used by the electric vehicle industry as a whole. Several firms including BMW and APWorks were just two of the vehicle manufacturing companies that embraced cutting-edge technologies in their latest models of electric motorcycles. Examples of these technologies are the use of automatic self-balancing safety system and t3D printing for the production of lightweight frames.

Here are  Four of the Best Electric Motorcycles of 2016

BMW is not just about luxury sedans – it is also now a top contender to the title of best electric motorcycle producer of today. The Motorrad Vision Next 100 is one of the first electric motorcycles that has an integrated self-balancing safety technology. This inevitably allow riders to prevent crashes. In addition, this model enables the user to dismount with ease even sans the use of a kickstand.  This model truly represents the future of the electric motorcycles.

The German maker saw the need to include an advanced driving assistance system so as to avoid the tilting of the bike. Another technology they included in the motorcycle is the visor that is specifically used for this bike. Instead of the typical helmet, the visor displays essential data or statistics about the ride including speed, battery life, and distance traveled.   Many enthusiasts find this BMW unit one of the most radical-looking electric motorcycles, which easily made it a true stand out.

Get Amazed with 206 Zero SR

For electric motorcycles that cost below $20K, the Zero SR is a true winner. This road beast can go from zero to 60 miles per hour within just 3.3 seconds.  The unit is powered by a 106 ft-lb of torque and the speed range of 0-102 mph is supported by a software. This is also among the latest electric motorcycles that come with its own application. Owners and users can instantly get a quick look at the battery life and charging state of the model. In addition, riders can also easily configure the settings  (e.g. change the speed limits and range) if  they wish to lend the unit to another person.

The model also comes with a Showa suspension, Pirelli Diablo Rosso II tires, and Bosch ABS brakes.  An additional and optional  power tank can also be bought alongside the motorcycle itself.  This optional tank can shorten the charging time which enables users to fully-charge their e-motor in just three short hours.  Another key feature of this motorycle is the integration of an Interior Permanent Magnet (IPM)  motor. This type of motor is more resistant to overheating as compared to other types of motor. If you prefer biking in hot places, then by all means – go ahead! Do not let motor temperature stop you from enjoying your ride.

Ready to unload the burden? The APWorks Light Rider can do the trick!

The reduction of weight has become the key to boosting both the speed and efficiency of electric motorcycles. This year, this has been the target of APWorks, a division of the aerospace specialist giant Airbus Group. The group has just become the first to employ  3D-printng technology in producing lightweight frames for the motorcycles. As seen in the recently unveiled prototype of the group,  a 35-kilogram electric motorcycle is possible to produce.

While the APWorks Light Rider  may be compact and lightweight, it is certainly heavy on the right features. As per APWorks, the power-to-ratio of the prototype is tantamount to that of a supercar. The aircraft-grade aluminum-made frame of the model is only 6 kilograms in weight. To be able to produce this,  several layers had to printed from a digital file. The structure was made seamless thanks to a laser that fuses the metal powder together. To produce an organic-based structure for the 6-kW electric motor, the group utilized bionic algorithms. Excitement roared when the group announced that the production of these electric motorcycles are in the pipeline.

Meet another best on the road – Zvexx P1.

On the website of the manufacturer, a line may capture your attention instantly. It says that the Zvexx is not made to be ‘cute’. True enough, the Zvexx P1 electric motorcycle is designed with brutal acceleration and power. The prototype shows a fresh take on the appearance of electric motorcycles. The aerodynamic bodywork is a perfect output from top-of-the-line lightweight materials such as carbon fiber.

When the manufacturer spoke about ‘brutal acceleration’, it actually meant  that this beast can go up  to 80 kilometers per hour within just  the first three seconds. Another intrinsic quality achieved by the maker of this electric motorcycle is the virtual zero noise when using this.  It is a ghostly quality that the makers wishes to continue to have in its prototype. Although, there is only one P1 existing today,  the manufacturer intends to put out a limited edition of this model in the near future.  Who wouldn’t want to own a ride like this?

There is no doubt that even for the non-electric motorcycle users, seeing one innovation after another can easily encourage the switch. Not only are these electric motorcycles ready to compete in terms of sleek design, technology, and performance, the ‘green concept’ that envelops each one of them is a true game changer. Sustainability and the opportunity to drastically carbon emission from gas-powered vehicles also remain as among the top reasons to opt for battery-powered rides. Urbanization and the changing lifestyle and behavior of people are also triggering changes when it comes to the choice of  vehicles.

Super-bikes will continue to flood the roads due to the convenience and speed they offer. Electric scooters will also stay as they are highly functional and practical to use. Electric cars will continue to wow users with their ever-changing and ever-improving features. In other words, if you intend to slowly try electric vehicles, you could give the electric motorcycles listed above the chance to wow you.