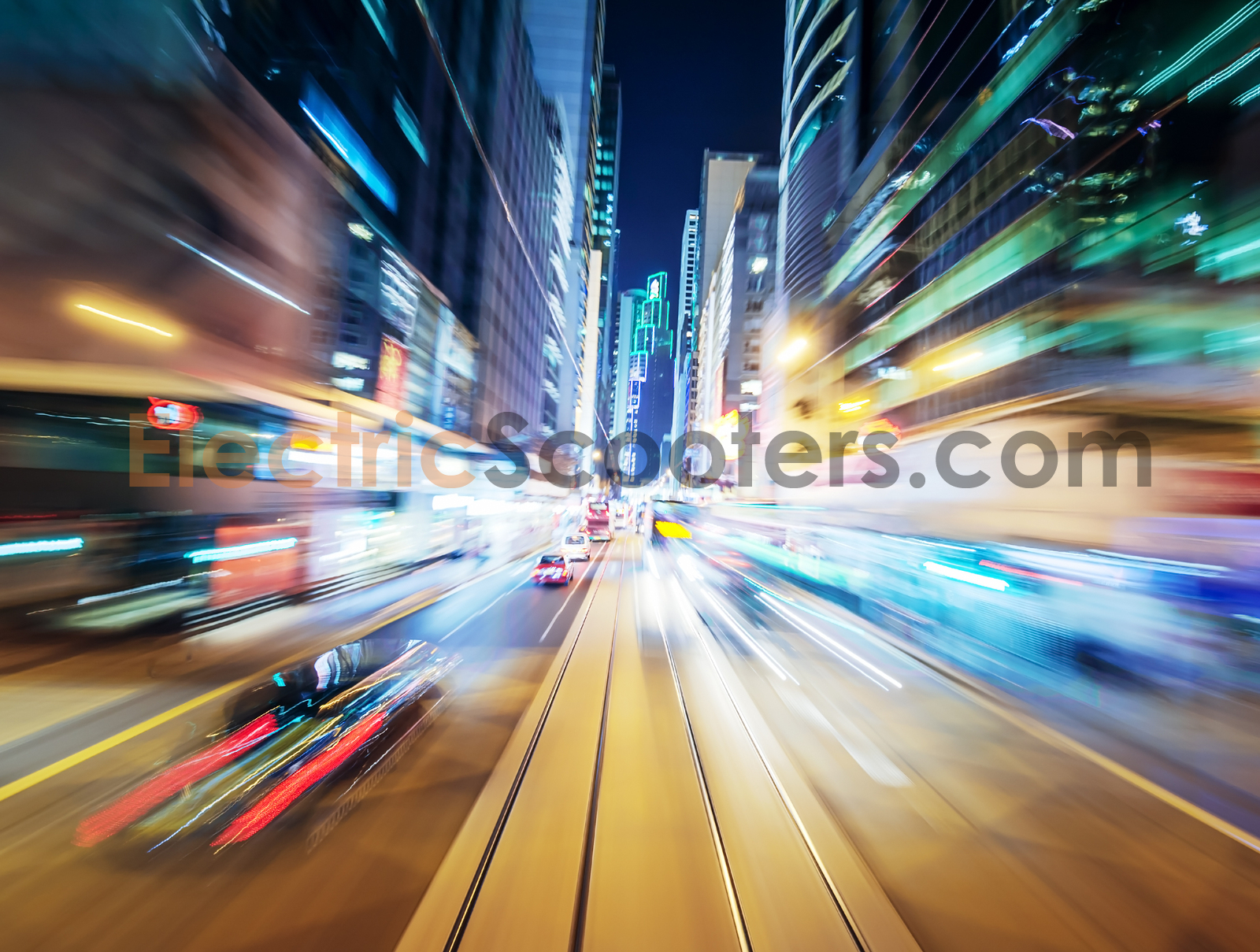 An interesting research that was recently made public reveals that by the year 2030, there could be more electric vehicles than gas-powered vehicles on the roads of the most progressive nation. Yes, the year mentioned was 2030. While this is only a few years from today, we can no longer discount the fact that there is an increasing awareness of the advantages of using battery-powered vehicles. Such awareness has likewise prompted demand which can be seen now in countries such as the US and in other wealthy European nation. According to the said report, electric vehicles will soon be accounted for roughly two-third of the total number of vehicles when the year 20130 comes.

Wealthy cities such as Singapore and the London are also showing changes in terms of the demand for electric vehicles. In these particular cities, there has been an implementation of stricter emission policy as well as an increased interest in electric vehicles based on consumer behavior. The research also specified that one of the reasons that people in these developed countries are becoming more and more keen on owning and using electric vehicles is that the technology costs are becoming more and more affordable for them.

The national governments in several developed countries also play a vital role in encouraging people to switch to electric vehicles instead. This has been on of the most effective way in lowering the harmful effects and emissions of greenhouse gas. Through the provision of tax breaks and subsidies, governments are making it even more affordable for an average individual or family to own an electric vehicle. Low-emission zoning policies have likewise been introduced in several countries.

The same growth is also expected in other high-income cities across the globe. With the ever-changing landscape of the automotive industry, the unceasing quest for better and newer technologies, and the thirst for innovation after innovation, these gigantic automobile companies will continue to find ways to encourage more users and buyers from these high-income cities .

The Lowering Cost of Technology

Surprisingly, the cost of technology is also one of the key contributors to the rising demand for electric cars. A clear example of this can be seen on the big drop in the cost of lithium –ion batteries. In 2010, the cost was around $1000 for every kilowatt hour. However, in 2015, it has dropped by as much as 65 per cent which makes it around $350 for every kilowatt hour. According to the report released by the joint study performed by Bloomberg New Energy Finance (BNE) and McKinsey & Co, the cost of the said battery is expected to take a further nosedive in the next decade. As per their forecast, these batteries used in electric vehicles may likely to cost around $100 per kilowatt hour.

The Impact of EV Growth to the Automotive Sector

What does this mean to the existing gasoline retailers of today? The research suggests that with them imminent growth in electric vehicles, these gasoline retailers should begin monetizing their current assets so as to benefit from electric charging in the long run. They must likewise employ strategies that would boost their growth in fleet services as well as in the retail market. These are the possible ways for them to compete and co-exist with the charging points of electric vehicles.

A Closer Look at the Report

Mobility is considered the lifeblood of every city and is an integral part of the urban life. In connection thereto, the Bloomberg New Energy Finance (BNEF) and McKinsey & Co seek to understand and determine what could be the future of ‘urban mobility’. The research they recently worked on aimed to take a closer look at how economic, social, and the technological trends co-exist and work together to put a halt in mobility at a certain level.

Interestingly, the result focuses on three different models that are achievable by the year in 2030. While it is apparent that each developed city may go forward taking different paths individually, the mobility system may remain quite similar to what we have today. The study also focused on the behavior of consumers on 50 different urban areas. These 50 areas all possess the potential to display the profound and somewhat uncanny effects of personal mobility innovation in the form of electric vehicles. The models seen are also making way toward a novel city dynamism.

Consumers will continue to be more accepting and adaptive to new technologies and a range of services. These include the use of electric vehicles in various forms – cars, self-balancing scooters, e-scooters, e-bikes and the like. It is likewise inevitable to see the potential influences brought about by government policies in making this massive change happen. The increasing interest in electric vehicles is just one of the many expected outputs of the research.

EV in Developing Cities Too!

As per recent statistics, there is only a total of 52 electric vehicles (cars) on the road in Bangkok, which represents an extremely small percentage on the 1.3 million of electric cars being used around the world now. The Thai Government had mentioned that one of the reasons people find it hard to switch from fuel-powered to battery-powered electric vehicles is the fear of having to deal with depleted energy in the middle of nowhere. As they are only very few electric vehicles in the country, finding a charging point may prove to be a massive challenge. For this reason and more, the country has been quite slow in encouraging people to make that switch to electric vehicles.

This is about to change as the government is set to implement a plan that will ensure the takeoff of electric vehicles in the country. The Thai government hopes to reach 1.2 million of electric cars within the next 20 years. This would coincide with the 2030 forecast of BNEF. It was also pointed out that this year and the next three years will prove to be a turning point in the industry of electric vehicles in the country. In addition, the brand awareness on the EV manufacturers is also about to gain ground through different media platforms.

Although Bangkok is still taking baby steps when it comes to the use of electric vehicles, it can be inferred that the 2030 forecast made by the two companies does not only focus on what today’s denied and high-income cities can contribute. Clearly, even those who are relatively new in the world electric vehicles will also be contributing to the 66 percent of Evs expected to flood the roads by the said year. The different policies laid out by the government as well as the vast improvement in charging or battery swapping infrastructure can certainly speed up the pace of the thriving realm of electric vehicles.